Since mid-November, Paris has been celebrating 160 years of diplomatic exchanges between France and Japan with the event called ‘Japonisme 2018: Echoing souls’.

This year also celebrates the 150th birthday of the Meiji era; the Emperor of the same name was, amongst others, the catalyst to artistic creations.

Both ‘Musée des Arts décoratifs’ and the “Musée Guimet” present now in Paris – and until March 2019 – the ‘wonders of Imperial Japan’ including fine art, fashion, photography and design.

This naturally brings me to talk to you about Charlotte Perriand. First French woman designer, she has totally transformed the contemporary world of furniture and this since the 1930s. She was also described by the famous Nippon designer Sôri Yanagi as being “the one, amongst those designers who have worked in Japan, who has had the biggest influence on the Japanese world of design”.

The famous French Designer’s creations have been largely influenced by the Empire of the rising sun with its sense of nature, quality of materials and craftsmanship.

Here are two of her products that I love particularly. Firstly, the cane chair with a wooden base adapted from a 1928 metal version and secondly, the ‘Cloud’ bookshelves redesigned today by Cassina mixing a modular and functional system with aesthetics. 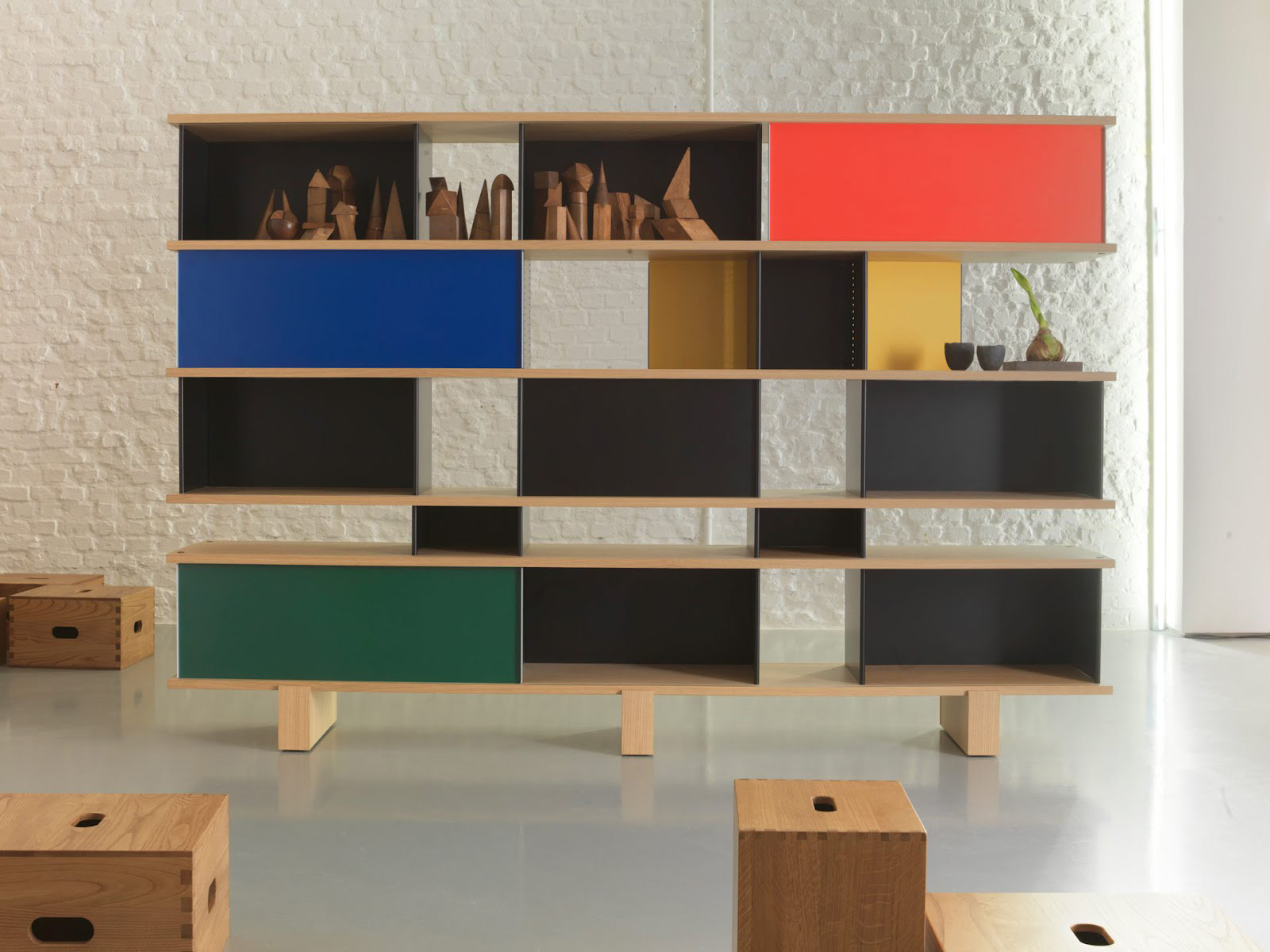